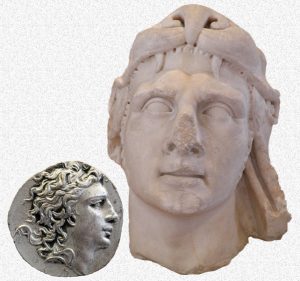 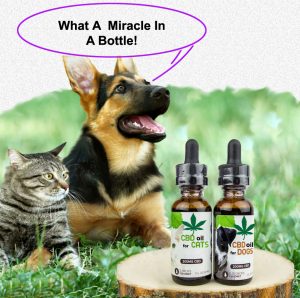 The Great Theriac Elixir And The Cures You Buy Online Today

The “Great Theriac” that Maimonides mentions was a potion that has gone by many names. Over the nearly 2000 years that it was used, it has had from 20 to 72 ingredients (but always with some opium & given with honey wine).

Legend had it that it was originally invented by Mithridates , an ancient king of a region that is now part of Turkey. You can read more about him here. Emperor Nero’s physician added ground up vipers (poisonous snakes) to the formula (viper=theriaca=theriac) – hence the name. Variations of the Great Theriac were in common use up through the time of George Washington.

You don’t have to blow the dust off of some ancient text, coin or statue to find this potion. The miracle cures, homeopathic remedies, anti-aging potions, alternative medicines and nutraceuticals marketed online, on cable, in stores (and occasionally sold by veterinarians) are the Great Theriacs of today. Some things will never change.