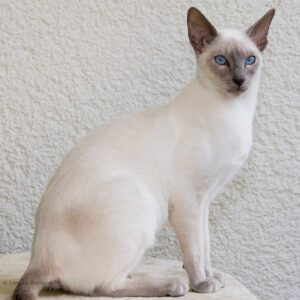 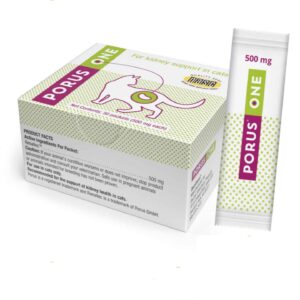 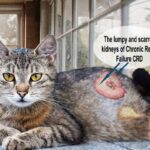 Back To Kidney Disease In Cats Article 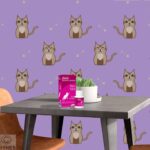 In mid November 2021, Dechra Pharmaceuticals introduced a medication, Renaltec™, intended to spare the failing kidneys of your cat of the job of keeping uremic toxin levels in its body under control. They call their product Porus® One. There are many toxic waste products that your cat’s kidneys normally remove from its blood and deposit in its urine. Two uremic toxins that your veterinarian follows when judging the extent of your cat’s kidney damage are urea and creatinine but there are many more. Eighty-six others uremic toxins were previously described. (read here) Some of those toxins are simply waste byproducts of the cat’s normal protein metabolism. Others are produced by bacteria digesting the residual amino acids in foods that remains in your cat’s intestines.

Porus One was Released to European cat owners in 2018. It has been available to cat owners in the UK for some time now as well. The compound falls into a group of medications called oral adsorbents or sorbents. These are all products designed to trap uremic toxins present in your cat’s digestive tract and incorporate them in its stools giving your cat an alternative way to purge them from its body. Until now, products that work in similar ways only help control the elevated blood phosphorus levels so common when a cat’s kidneys fail. Those include aluminum hydroxide phosphate binders (eg Phos-Bind®), calcium/chitosan-based binders (eg Epakitin®) and when all else fails, Renagel®. However none of those other products control the level of uremic toxin other than phosphorus.

For many years doctors have been interest in using adsorbents in their patients to lengthen the time before they must begin kidney dialysis. (read here) When the same or similar compounds found in Porus One were tried, they were referred to as AST-120 (aka Kremezin®/ Renamezin®). Most of that early research was performed in Japan, Taiwan and Korea. The active ingredient in Porus One and similar products is refined spherical carbon (finely ground charcoal). It is ground fine enough to have maximum surface area and to be non-irritating to the cat’s intestines. Most studies concentrated on this carbon’s ability to lower blood levels of two particular uremic toxins, indoxyl sulfate and p-kresyl sulfate. Dechra sponsored a study on the effectiveness of the Porus One when given to uremic cats for 8 weeks. The study was performed in 2019 in Germany. (ask me for Meijden2019) The results, when given to 12 cats over the age of 10 with failing kidneys appeared promising.

Porus One is sold in 500 mg powder packets, which cat owners are told to sprinkle (and then mix) with your cat’s food once a day. It is said to be suitable for cats of any age. Because the product binds to so many compounds and prevents their absorption, it should not be given within 2 hours of giving your cat other medications. Being simply charcoal, Porus One is said to have no odor and no taste

I cannot tell you how helpful this product will be for your cat or if it will slow the inevitable advance of kidney failure. Company brochures are always glowing in their product endorsements. But if you will share your experience using Porus One with me, let me know and I will begin a feedback page where others can learn from your cat’s experience. What is your cat’s name and how old is it? Did your cat appear to feel better after it began receiving Porus One? Did its appetite improve? Did it have more energy and interest in its environment? Did it gain back any of the lost weight that is so common in cats in the later stages of feline kidney disease? When you veterinarian ran blood tests, did your cat’s BUN,   creatinine,   phosphorus or  SDMA test results improve? If so, by how much? What did your cat think about the taste and appearance of its porus-medicated food? Let us know what other medications and special diets were also added at the time.