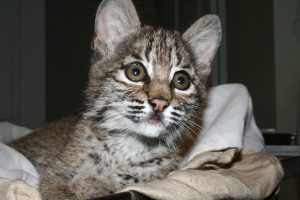 For The State Of Texas

Back to feline aggression

We are one of the only facilities along the Texas/Mexico border that will accept injured wild bobcats. Most are cats that were injured by cars while crossing roads. Some are immature bobcats displaced by construction or harvested as pets and later impounded by our Game Wardens. I do not always succeed. But it is heartwarming when I do. Bobcats do not make good pets. They belong back in the wild. Here in South Texas there is a conflict between Federal agencies that seek to preserve brush habitat for ocelots and our local bobcat population. The Feds believe that bobcats and ocelots compete for available food and that the wild bobcat population should be kept as low as possible. So  my efforts are not appreciated. Bobcats and ocelots have completely different hunting styles so I believe that there is really no harm in their coexisting. 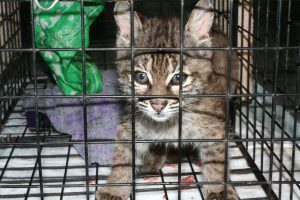 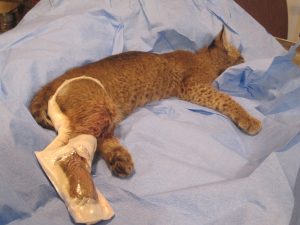 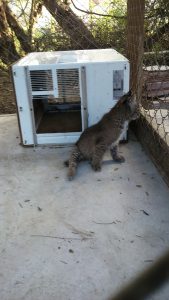 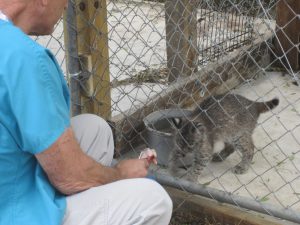 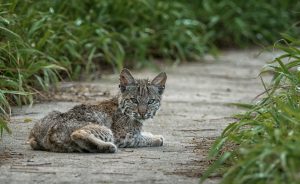 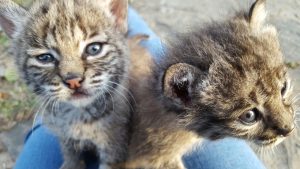 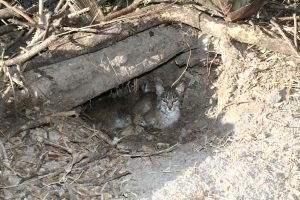 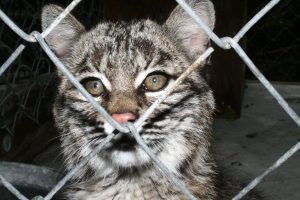