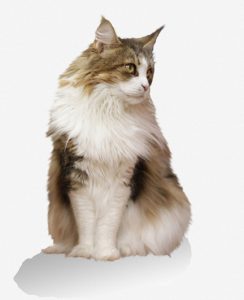 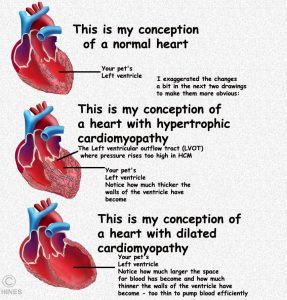 In October, 2020 MyoKardia was purchased by Bristol Meyers Squib for 13.1 billion dollars based on the fact that mavacamten improved heart function in 37% of humans suffering from hypertrophic cardiomyopathy (versus 17% who improved taking a placebo). BMS plans to ask the FDA for approval to market the drug in the first quarter of 2021. 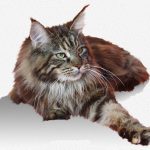 Back To Main Cat Cardiomyopathy Article 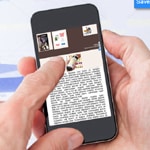 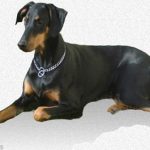 Back To Main Dog Cardiomyopathy Article 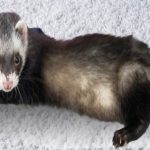 We sometimes have these problems too

There are people who make fun of basic, and apparently pointless, research – things like figuring out how slime mold moves around. They do not realize that understanding basic processes is the only way that human and veterinary medicine advances. Such was the case with Dr. James A. Spudich. For over 30 years, he attempted to find out what allowed individual cells to move.  His curiosity led him to wonder how muscle cells manage to contract. What existed within them at the molecular level that gave them that ability?

Over the years, he, and others, figured that out. He called those structures molecular motors. He also began to wonder what might be going wrong in those molecular motors when human hearts fail and he zeroed in on hypertrophic cardiomyopathy (HCM) the leading cause of sudden death in young athletes.

They discovered that complex interaction between fibers of individual protein molecules and electrolytes allowed these microscopic intracellular motors to contract. ATP delivers the “fuel” necessary to do it. (ref) That contraction became known as the “power stroke”. As those processes became clear to him, in 2012 he and others founded a pharmaceutical company, MyoKardia, to develop medications that might correct or improve  the power stroke – make it weaker in heart diseases where its power was too great and stronger in heart diseases where it was too weak.

In 2014, MyoKardia teamed up with Sanofi to develop these drugs. (ref)   First , they tried their potential medication, MYK-461, in mice that had been bioengineered to develop HCM. Results were encouraging. It not only improved the heart function of mice with the disease, it delayed the onset of the disease itself and may have even resolved some of the damage when it had already occurred. (ref) 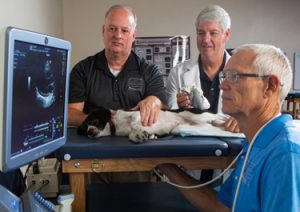 Another MyoKardia founder (ref) had an interest in cats. She new that cats, particularly Maine Coon cats, also suffered from hypertrophic cardiomyopathy (About 30% of Maine coon cats have a genetic mutation that makes it likely that they will develop hypertrophic cardiomyopathy). So she made one of the company’s medications (MYK-461) available to the cardiology services at the University of California Davis veterinary hospital. In the 5 cats with hypertrophic cardiomyopathy that the drug was first tried, the results were encouraging. (ref1, ref2, ref3)    Using echocardiography [=Complete two-dimensional, m-mode, color and spectral Doppler echocardiography = (ref) ] ; the drug appeared effective in lowering the abnormally high pressure found within the hearts of these cats (In HCM, your cat’s left ventricular outflow tract pressure goes up due to  the ballooned muscle blocking the outflow of blood = left ventricular outflow tract (=LVOT obstruction. I put an arrow in the middle heart in my image to show you where that is). (ref)

What Is The Current Drug Availability Situation?

As of 3/15/17, the FDA website says that MyoKardia is still recruiting people for a long term study of the effect of MYK-461 in humans. (ref) Hype is a mainstay of the pharmaceutical industry. But if the drug is approved, I believe it will be marketed as Mavacamten.

There is a point that concerns me. In one of their studies, MyoKardia noted that when MYK-461 was given to rabbits, it not only decreased the force of the rabbit’s heart contractions, it led to a general weakness in their other muscles. That is because – in rabbits at least – there is some crossover effect (“a lower affinity”) on all the muscles of the body – not just the heart. That did not appear to them to be the case in mice. (rptref)

Myokardia has two other drugs in the early stage of development; HCM-2 which they hope will also lessen heart muscle contraction force (“contractility”) in hypertrophic cardiomyopathy and LUS-1 to counteract the “scrambling” (=myofiber disarray) of heart muscle fibers that also occurs in HCM. (rptref) You can let me know  if you have more current information than I do.

I Have A Cat That Might Need This Medication Now – Can My Vet Obtain It?

I do not know. The UC Davis Veterinary School that ran the published studies told me in June that for now, because of funding issues, they are not using it. (ref) However, earlier that same month, one of the Myokardia founders at BioFrontiers Institute, University of Colorado, Boulder told me that she had a Maine coon cat HCM model project ongoing. If you or your veterinarian obtain further information, let me know and I will update this article. 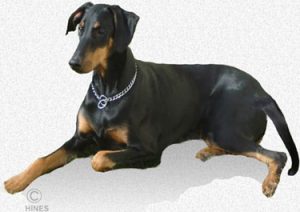 What About Dilated Cardiomyopathy – The Kind Where The Heart Muscle Weakens And The Heart’s Chambers Balloon?

Although much less common in cats, dilated cardiomyopathy (DCM) the third heart in my illustration, is more common in dogs. (ref) Up to now, all the medications your veterinarian uses in an attempt to treat it have little effect on the outcome. The same lack of effective drugs for DCM exists in human medicine too.  (ref) 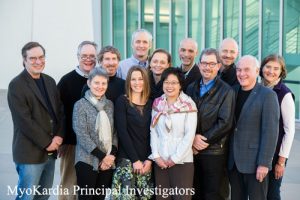 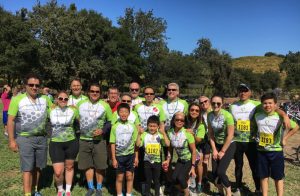 MyoKardia is working on that problem as well. They have another drug in development; MYK-491, which they hope will help restore heart muscle contractility. (ref) Development of that medication is a bit behind that of MYK-461. The MYK-491 phase 1 clinical trials, are underway in Australia. They do not end until the third quarter of 2017. (ref)

The MyoKardia folks were kind enough to tell me I should check out the work going on down the street at their competitor, Cytokinetics. Particularly their new drug, omecamtiv mecarbil. Their lead research scientist also knew that the medical field has no medications that acted directly on heart muscle to improve its strength. That current medications we have all work in secondary fashions that often cause serious side effects and that none of them can reverse heart decline. He also zeroed in on the mechanics of the myosin power stroke (the myosin head) as a better place to address the problems of a failing hearts. (ref) After their initial proof of concept studies, they teamed up with Amgen, a company with deeper pockets and broad experience in the pharmaceutical industry. (ref) Their first combined study in 2015 hinted that there might be a place for omecamtiv in several forms of heart disease. proBNP levels went down on their medication and the authors reported that the size of enlarged hearts actually shrank. (ref) But their subsequent study was a bit less promising – they suggested that perhaps the dose used should have been higher. (ref) Their third study is in progress (ref) and there is still a lot about this drug that remains unknown (ref).

It is still possible to perform some rather gruesome research using dogs. Whether future benefits justify current means is something individuals decide on their own. But in one 2011 study, the failing hearts of dogs appeared to benefit from omecamtiv. (ref)